What was before the Big Bang Stephen Hawking explains 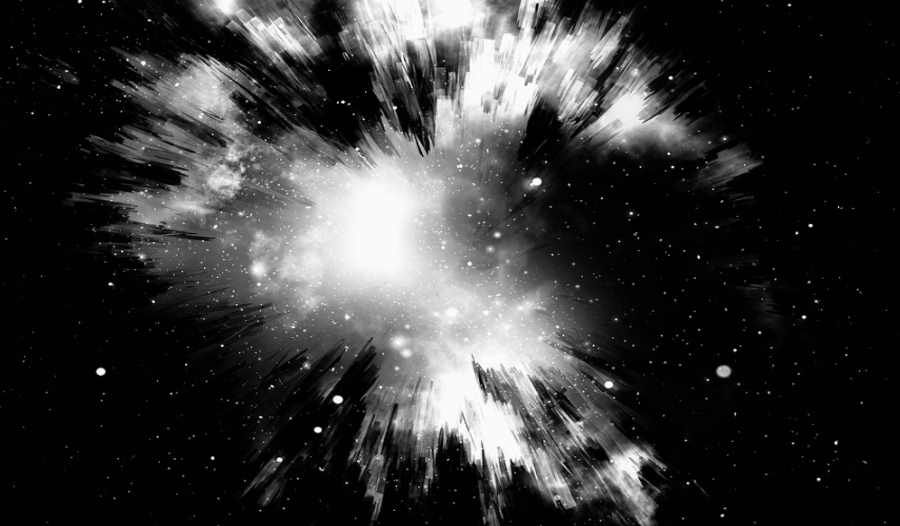 What was there before the Big Bang? Stephen Hawking explains

What was before the Big Bang? This is one of the most intriguing questions about the Universe. Famed physicist Stephen Hawking admitted on a well-known popular science program that he knows the answer to this question.

According to wspóhe modern cosmological models, the Universe began in an event known as the Big Bang. This occurred about 13.8 billion years ago. Then there was a period of expansion and cooling. About 100 millionóyears after the Big Bang, the first stars and galaxies began to form.

The theory of relativity allows us to reconstruct the course of this process starting from a fraction of aóIn the seconds after the Big Bang. One of the earliest remnants of these events still visible today is the microwave background radiation, whichóre formed several hundred thousand years after the Big Bang. But what came before?

According to a concept developed by Hawking with Jim Hartle, a University of California physics professor and based on the theory of relativity, as we go back in time until the Big Bang, time smooths out, space shrinks and matter densifies. And by the time we reach the zero point, time changes its nature and becomes more like a spatial dimension (so called “time”). imagined time).

This so-called. Hartle model’a-Hawking paper developed in 1983. Próba quantum explanation of the initialóin the Universe. In his understanding, at the time of the Big Bang, space-time was a four-dimensional curved space – similar to a sphere, without boundaries, with three spatial dimensions and one temporal dimension, whichóry has changed itsój nature. This model rejects the so-called. singularity at the beginning of the Big Bang.

– Time was always present, but in a different form. The boundary condition of the universe is that it has no boundary. In orderly terms, Euclidean space-time is a closed surface without end, like the surface of the Earth – Hawking said.

– One way to look at it is that real and imaginary time begins at the South Pole, który is a smooth point in space-time, in which theówhich the normal laws of physics hold. There is nothing south of the South Pole, so there was nothing before the Big Bang – Hawking explained.

According to Hawking, the Big Bang was simply one of the pointsów on the surface of space-time. Achieving it, therefore, means reaching some point, like the Earth’s pole. In other words, it is impossible to mówn what was before the Big Bang, because time, as we understand it, wóat the time did not exist. Was distorted in another dimension.

This is, of course, one concept, whichóre can explain the beginning of the Universe. We don’t know if it is close to reality.