Polish researchers have developed a preparation that saves bees 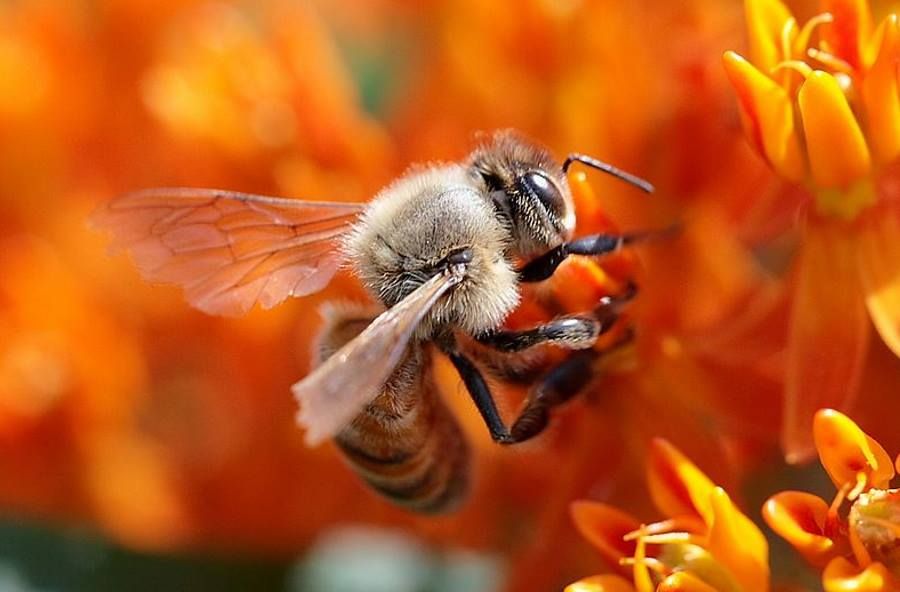 Polish researchers have developed a preparation that saves bees

Nosema is one of the most common diseases affecting bees, for which there is currently no effective method of. This is about to change, as researchers from the Maria Curie-Sklodowska University, the University of Life Sciences in Lublin and the Jagiellonian University intend to launch a new preparation within a few months to help treat nosema and improve bee immunity.

Researchers from UMSC, UP in Lublin and UJ applied with their invention to the Patent Office in 2015. After the twoóch years of additional research and testóIn testing the effect of the preparation in the róThe study, which was carried out on a dozen or so bee colonies at different times of the year, confirmed exceptional efficacy and lack of side effects. The researchers established a collaborativeół cooperation with the Puławy-based company Biowet, whichóra manufactures veterinary medicines. In this wayób are about to commercialize the preparation.

Nosema is one of the most common diseasesób beesół. It is caused by fungi of the genus nosema, które attack comórks of the midgut epithelium, resulting in malnutrition and weakened beeół, and this in turn makes them more susceptible to other diseases.

Currently, there is no sufficiently effective and safe treatment for nosema in beesół. Beekeepers used fumagillin-based antibiotics until recently, but due to the threat of fumagillin penetration or productóin its metabolism to honey, a total ban on the specific was imposed several years ago. They are now coping as best they can by using róThe preparationóin herbal. However, they do not eradicate the disease.

„Lactobacillus kunkeei bacteria were isolated from a wireóin the alimentary healthy beesóThe product is unique on the market, as it contains microorganisms that are not targeted to the environmentóThis makes it among the group of available probioticsóin containing microorganisms not targeted to a specific group of animals” – stated in a press release a spokeswoman for Maria Curie-Sklodowska University in Lublin Aneta Adamska.

The probiotic is to be presented at the International Invention Fair, whichóThe event will be held in Paris in June. Adamska added that the company Biowet Puławy, as a coóltwórca of the invention, plans to launch the commercial form of the probiotic on the market later this year. „This will be another confirmation of cooperation on the line of science – business and an example of successful commercialization of the resultóin scientific research” – noted.