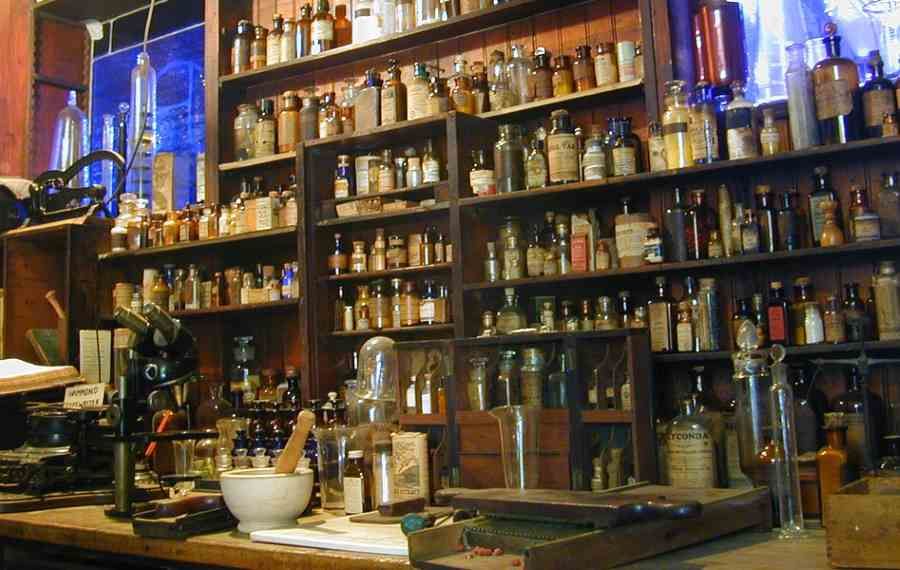 Researchers from the University of Wroclaw will reconstruct the medicines used in the Republic between the 16th and 18th centuries. In doing so, they will test whether the old-fashioned medicinal preparations described in historical sources actually worked

The National Science Center has granted more than 325 millionóin gold for scientistsóin starting independent research careers in SONATA 13, SONATA BIS 7, MAESTRO 9 and HARMONIA 9 competitions. Amongód they found dr. Jakub Węgorz of the Faculty of Historical and Pedagogical Sciences at the University of Wroclaw, whichóry intends to establish a teamół research and conduct a combined historical and laboratory study to reconstruct and verify Old Polish medicineów.

Recipes of past preparationsóin therapeutic will be extracted from the diaryów, letteróin, diaries and private notes. Historians will select from them information about the used wóat the time of medication, identify these therapeutics and detailedóThe research will be based on medical sourcesóhistorical sources: recipes and compendiów.

Pharmacists and biotechnologists will then reconstruct the drugs and analyze the contents of the compoundsóIn active and basic biological activity of these preparationsów.

„Based on the information obtained from the analyzed sourcesóde historical sources a group of pharmaceuticalów and biotechnologyóIn the approach próbę reconstruction and subsequent laboratory analysis of drugóin occurring in old Polish sourcesódples. Wspóhe collaboration between the two groups of researchers in the coóof the team is to ensure that the verification of the drug and its prescription is correct, and that the historical context is taken into account when reconstructing it” – reads a summary of the project made available on the University of Wroclaw website.

The researchers want to in this wayób obtain more information on Old Polish medicine. This will allow a broader look at the treatment methods used in the past and their effects on the patient.

The project received PLN 1.57 million from the funds of theóin the SONATA BIS program of the National Science Center.